By Rayford MigrationApril 29, 2020No Comments

Fewer Australians believe the number of migrants moving to our shores is too high, compared to attitudes on immigration a year ago.

The latest Lowy Institute poll found that fewer than half (47 per cent) think the number of migrants coming to Australia each year is too high.

The result, from the institute’s survey on Australian attitudes to international events released on Wednesday, is seven per cent lower than last year.

“Concerns about the rate of immigration to Australia appear to have softened somewhat in 2019,” the report said.

However, it is still a 10 point increase compared to the survey results from 2014.

It also found nearly two-thirds say immigrants strengthen Australia because of their hard work and talents, down seven points from three years ago. 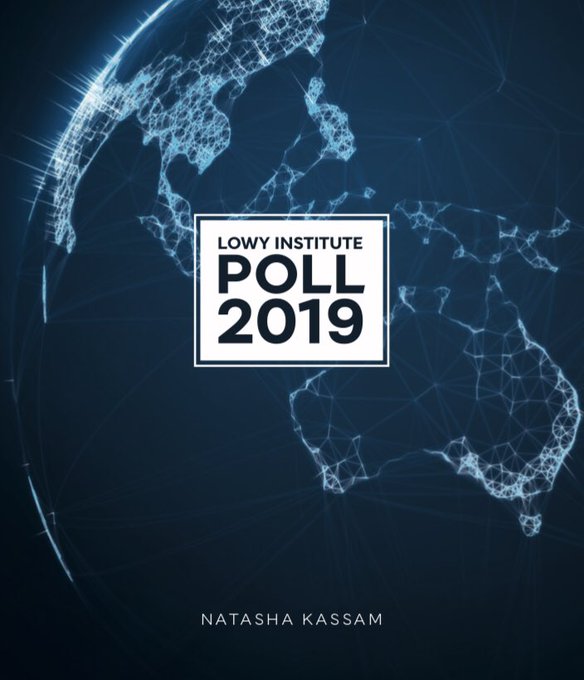 34 people are talking about this

But 40 per cent say immigrants take jobs away from other Australians, which is a five-point increase from 2016.

About 70 per cent of the nation thinks Australian cities are already too crowded, while slightly less agree that immigration has an overall positive impact on the economy.

And the population is split on whether immigrants are a burden (48 per cent) or not (50 per cent) on the welfare system.

Younger Australians hold more positive views towards immigration, with just 20 per cent of 18 to 29-year-olds believing the total number of migrants each year is too high.

This is in comparison to 53 per cent of those over 30.

The Lowy poll comes only days after another poll found Australian attitudes to refugees, in particular, were hardening.

A global IPSOS survey, released on World Refugee Day, found 40 per cent of Australians believe that borders should be closed, up five points since 2017.

However, 44 per cent of respondents disagreed with that statement.

And last month, an exclusive SBS-commissioned Essential Media poll found 51 per cent of respondents thought immigration was “generally positive” for the country, 35 per cent believed it was “generally negative” and 14 per cent were unsure.

The top reason respondents gave for supporting immigration was “it creates economic growth”.