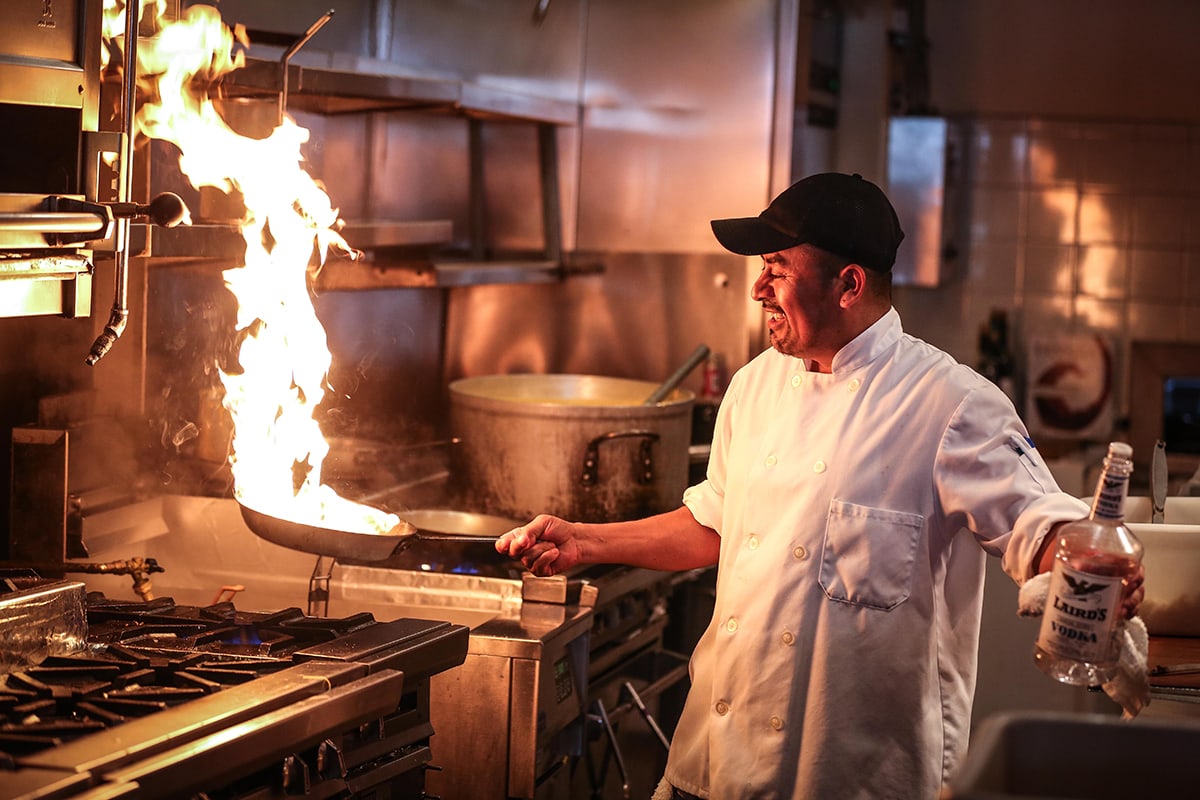 By Rayford MigrationJune 23, 2021No Comments

Chefs, civil engineers and software programmers are among skilled occupations that will have their visa applications prioritised by the Australian government.

More migrant workers will be eligible to have their visas fast-tracked by the Australian government after it expanded the list of skills considered priority occupations.

Chefs, civil engineers and software programmers are among those now in line to have their visas prioritised for processing.

Mr Hawke said the eligible workers were considered job multipliers that would aid Australia’s ongoing recovery from the COVID-19 pandemic.

“The Morrison Government will continue to support Australian businesses, including through skilled migration, as the engine room of our nation’s economy,” he said.

The PMSOL now consisting of 41 occupations was first developed in September last year in coordination with the National Skills Commission.

Two of the nation’s peak hospitality bodies and the Australian Resources and Energy Group (AMMA) have welcomed the move, saying it will help to address chronic skills shortages.

The Australian Hotels Association and Tourism Accommodation Australia both pushed for the inclusion of chefs on the critical skills list.

“Our international borders remain closed and we cannot access the usual stream of international chefs who form a critical part of our workforce,” AHA National CEO Stephen Ferguson said.

AMMA CEO Steve Knott added that the changes to include mining, petroleum and geotechnical engineers would help address skill shortages in the resources and energy sector.

The revision comes as Australia’s borders remain locked down to international arrivals in response to the coronavirus pandemic, meaning its impact is likely to be muted in the short-term.

This year’s May budget revealed the government’s expectation that temporary and permanent migration is expected to gradually return from half-way through 2022.

Estimates suggest it will take at least another two years for it to return to pre-pandemic levels.

Mr Hawke told SBS News earlier this year that the government believes migration will play a critical role in Australia’s ongoing recovery from the pandemic.

“I’m convinced that the migration program will be a huge part of how we recover from COVID and whether we will be as successful as we can be on that journey,” he said.

“We are focused at the moment on what the migration program needs to look like to support recovery.”

Visa holders who have been sponsored by an Australia business in a PMSOL occupation will be subject to quarantine arrangements at their own expense.

The government says existing skilled migration occupation lists will remain active and visas will still be processed, but priority will be given to those in occupations on the PMSOL.

Mr Hawke has separately announced the government will attempt to address workforce shortages in northern and remote parts of the country through changes to the Working Holiday Maker (WHM) program.

These visa holders working in the tourism and hospitality sector in those areas will now be able to count this work towards an application to extend their stay in Australia.

The option will be available to WHMs who lodge extension applications from March 2022.

Currently, working holiday visa holders are required to complete 88 days of specified work to be eligible for an extension.