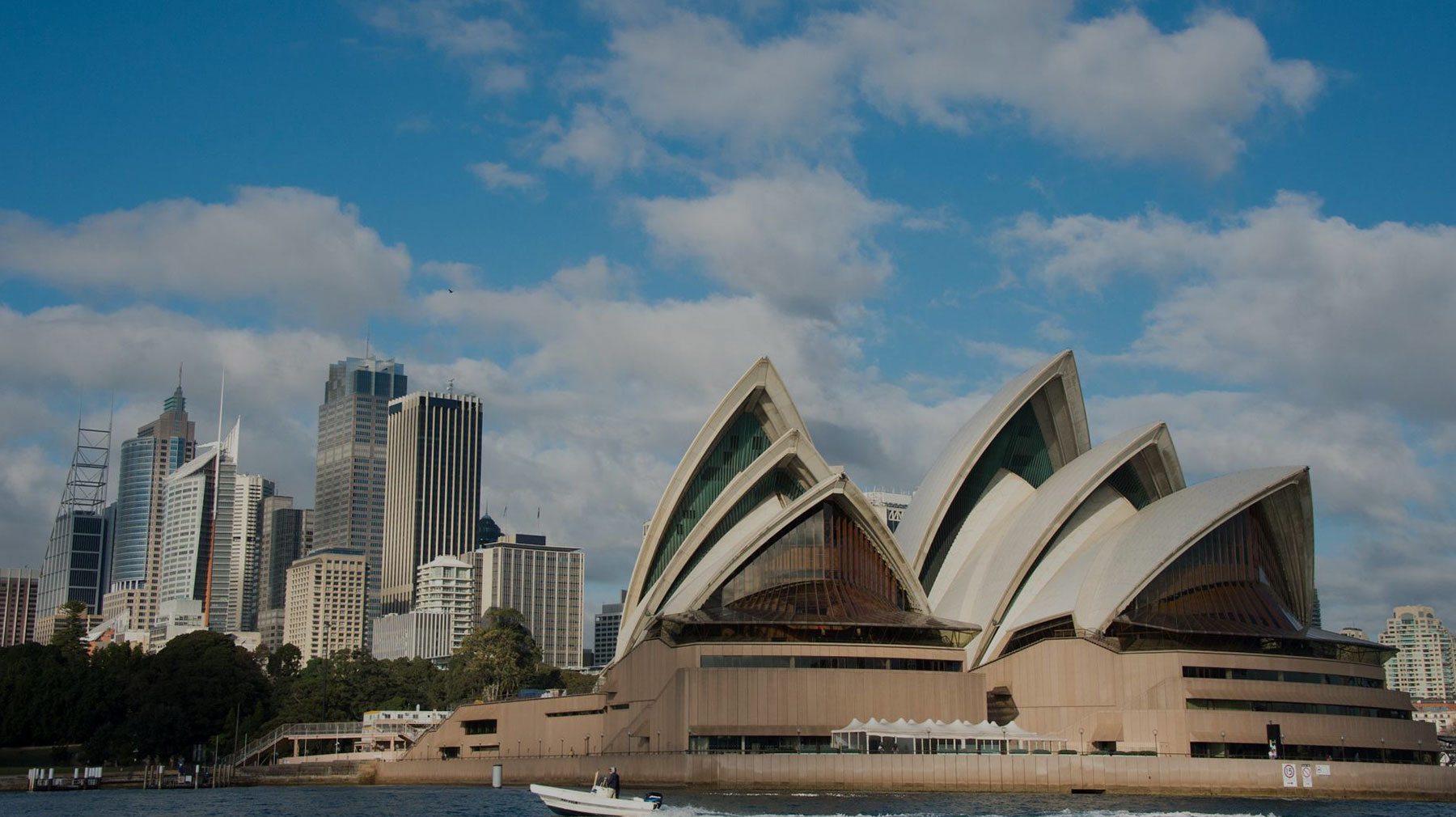 By Rayford MigrationJune 2, 2021No Comments

Australia’s immigration pace is set to soar beyond pre-Covid levels regardless of who wins the next election.

While population growth is now at low levels unseen since World War I, politicians from both the government and opposition are calling for the borders to be opened again to migrants.

Treasury also wants immigration to be revived to boost economic activity, predicting in the Budget papers that net annual immigration would climb to 235,000 in 2024-25, higher than where it was before the pandemic.

‘It’s one of the things that’s got to be considered and looked through. I really do,’ he said.

Mr Burke, a former immigration and population minister whose south-west Sydney electorate of Watson covers multicultural Lakemba, said he wanted permanent migrants to comprise a greater share of the new arrivals to Australia so there was less industrial exploitation.

‘When we do get to the point of opening up immigration properly again, I do think we have to have a look at the mix between permanent and temporary migration,’ he said.

‘Australia’s become very, very reliant on temporary migration and there’s been a series of problems that have come from there.

Former deputy prime minister and Nationals leader Barnaby Joyce agreed, saying migrants were needed to do the jobs Australians weren’t willing to do from fruit picking to animal slaughter.

‘The reality, Hamish, in regional areas is if we don’t have people coming in from overseas, jobs just don’t get done, whether that is with backpackers at harvesting time, whether it is jobs in abattoirs basically Australians just don’t want to do,’ he said.

The banning of non-citizens and non-permanent residents has seen Australia’s population growth pace dive to just 0.1 per cent – the lowest since World War I.

With Australia’s border set to remain closed until mid-2022, the Treasury Budget papers predicted population growth of just 0.2 per cent during the 2021-22 financial year.

A reopening of the border from June next year would see population growth in 2022-23 edge up to 0.8 per cent – the OECD average before the pandemic.

Before the pandemic, Australia had an annual population growth pace of 1.5 per cent – among the highest in the developed world – despite repeated polls showing most Australians are in favour of reducing immigration.

In the year to June 2020, Australia’s net overseas immigration pace stood at 194,400 even though the border was closed from March last year.

Wages growth has been under the long-term average of 3 per cent since mid-2013 and in the year to March 2021, pay levels increased by just 1.5 per cent.

Even without immigration, Australia’s unemployment rate in April fell to 5.5 per cent and more than 13million people are in work, higher than before the pandemic and border closure in early March 2020.

‘By 2042, Australia’s population is projected to increase by around 30 per cent, to over 25 million people,’ it said almost two decades ago.

In 2019 a Lowy Institute poll found 71 per cent of Australians believed cities were already too crowded, and 47 per cent said the number of migrants coming each year was ‘too high’.

An Australian National University poll in in the same year showed 69.6 per cent of Australians felt the country did not need more people, while in October 2020 72 per cent told The Australian Population Research Institute Australia was full.

An election must be held by May 2022 and the most recent Newspoll had Labor leading the government 51 to 49 per cent after preferences.